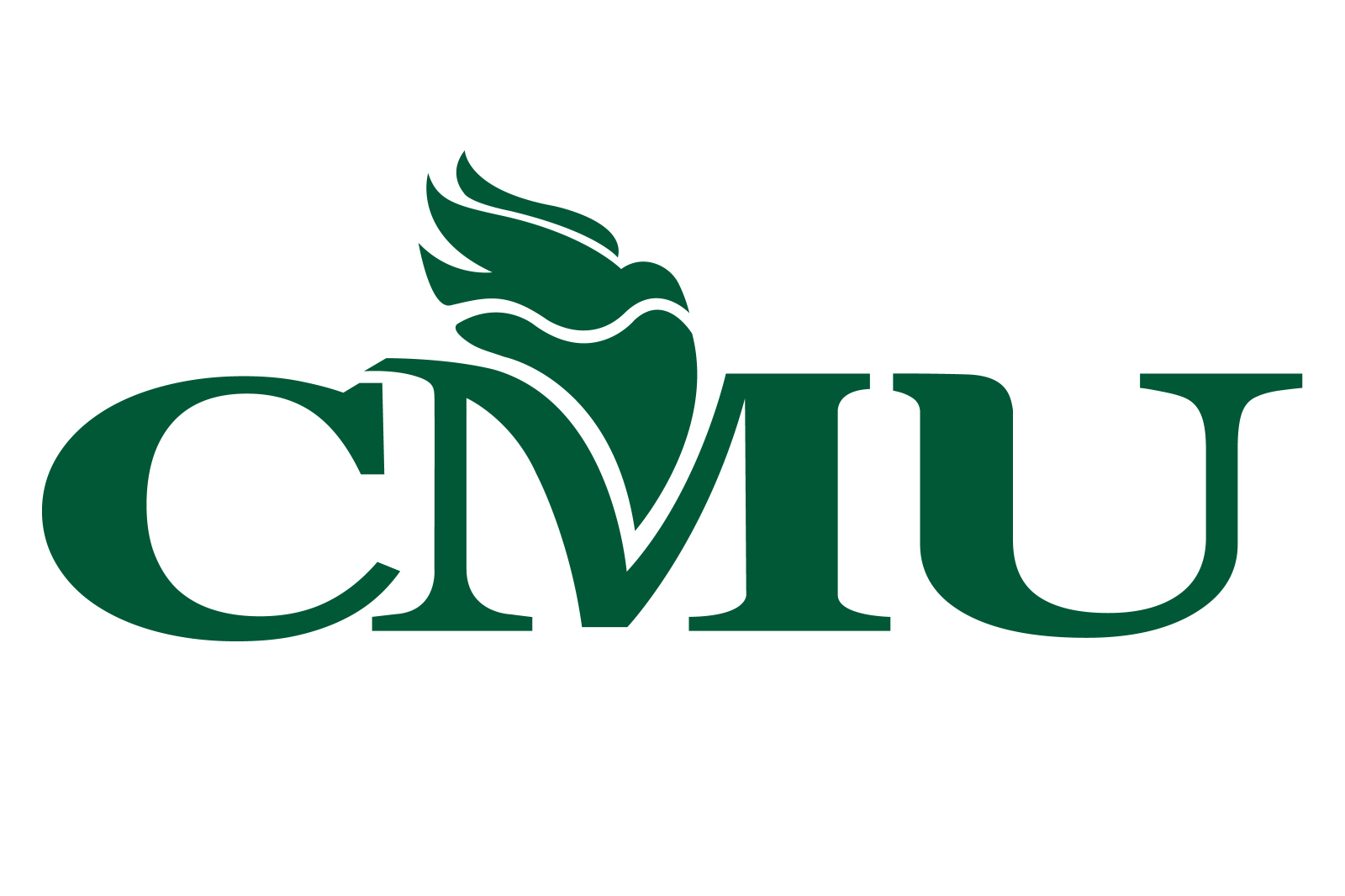 Associate Professor of Theology and Philosophy

Chris approaches the disciplines of philosophy and theology as they were approached in the world of ancient philosophy and early Christianity—namely as ethical enterprises that give expression to embodied ways of life. He is particularly interested in questions that arise at the intersection of knowledge and politics. His current project is an interpretation of the emphasis in the Christian tradition on the interrelationship between martyrdom, knowledge, and the theological virtues of faith, hope, and charity. In his book A Precarious Peace, he examined how issues of violence and peace come to be embedded in debates about the nature of Christian theology, theories of knowledge, and questions of selfhood and identity.

In addition to regularly teaching introductory courses in theology, ethics, and philosophy, Chris also offers numerous upper-level seminars addressing topics of contemporary concern. Recent seminars have explored the topics of animal life, the concept of the secular, and the contemporary interest among philosophers and political theorists in the writings of Saint Paul. One of his favourite things about teaching is to take challenging theoretical texts and help students try to make sense of them.

Chris graduated with a PhD in Theology and Ethics from the Duke University Department of Religion in 2002. He earned and MA in Philosophy from the University of Manitoba and has undergraduate degrees in both Philosophy and Theology. Before coming to CMU, he taught courses at Duke University and Meredith College in Raleigh, NC. He returned to Duke University in 2008-09 as a visiting scholar.

Chris was born and raised in Winnipeg, but came to appreciate the complexity of the world during a two year period in Jerusalem in the early 1980s. Chris and his wife Rachel have three children. They attend Charleswood Mennonite Church.

Chris teaches in both the Biblical & Theology Studies and Philosophy Departments. He has also offered courses in English and Peace and Conflict Studies Transformation Studies. In addition, he regularly teaches seminars in the Graduate Program in Theology and Ministry and has supervised numerous students in the BTS Honours Program.

As author or editor, Chris has published four books as well as numerous essays and book chapters. Some recent publications include:

Chris enjoys lecturing on ethical and social issues and on the role of religion in contemporary culture. He also enjoys the opportunity to deliver the occasional sermon.

Chris is significantly involved in the Winnipeg cycling community. He coaches and helps to organize the Wolseley Wheels "Kids of Mud" program. He organizes some of Manitoba's largest cycling events, including MennoCross, a cyclocross race held at CMU during the annual Fall Festival. He was also the lead organizer of CMU's team in Hot Pursuit 2010, a bike race from Vancouver to Winnipeg.

Faculty: In Their Own Words

Dr. Karl Koop, Professor of History and Theology and Director of the Graduate School of Theology and Ministry