Just War theory has received a lot of attention in recent times but the results have been mixed. It is no longer a tradition of thought designed to place strict restraints upon the use of force in the necessary use of force in restraint of evil. Under the pressure of humanitarian interventionism, theories that democracies do not fight wars against each other, American (and Western) exceptionalism, supposed states of emergency, and other ideological adventures upon the turbulent seas of the international order, the tradition has lost its profound Augustinian political skepticism and moral realism. This lecture asks whether the restraint of force wasn’t always a better (foundational) idea than the pursuit of justice in the just war tradition, a tradition that once thought war tragically endemic and sometimes justified, but never simply unambiguously just. 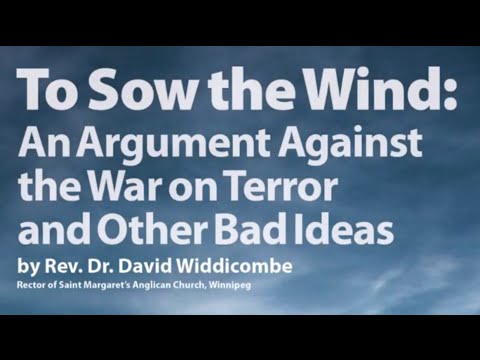