Instruction in one of the exciting fields for writers, the area of literary journalism, is being offered at The School of Writing at CMU 2011, held this year from May 9 to 13.

Those not familiar with the term Creative Nonfiction might be prompted to ask, “But what is it?” 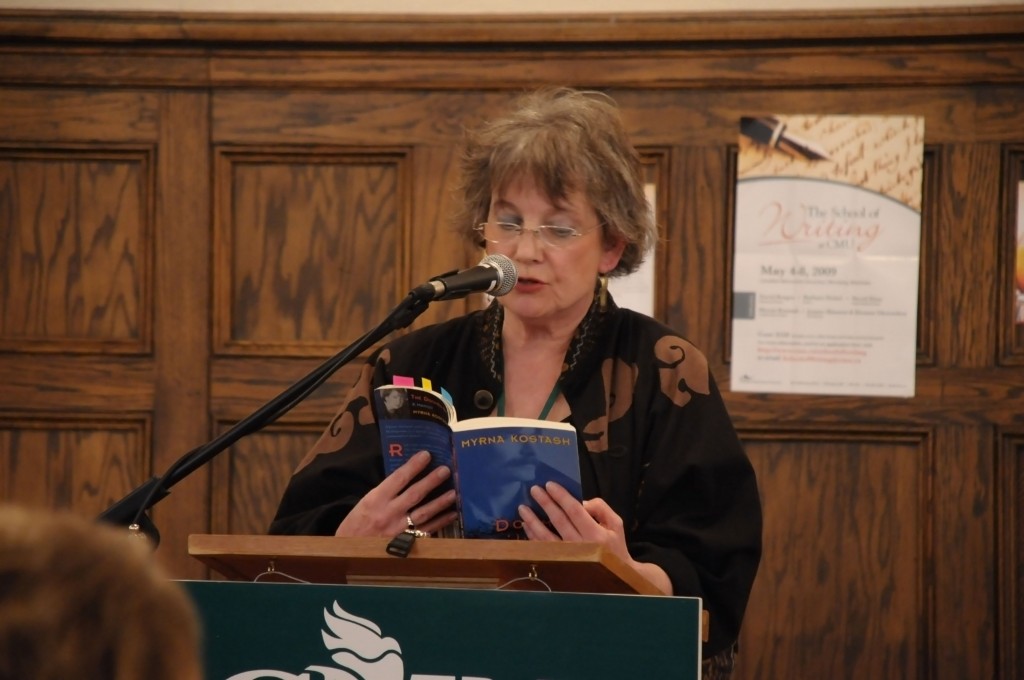 The instructor for the course, Edmonton’s Myrna Kostash, encounters this question quite often. “I’ve found that there is much confusion about what is meant by the term. People often ask me: what could be ‘creative’ about ‘nonfiction’? So in this course we will look at definitions and examples, do classroom exercises, and workshop participants’ writing.”

Creative nonfiction, sometimes called literary journalism or narrative nonfiction, is a growing field of writing in Canada and around the world. The style combines literary techniques with factual narratives, and can encompass political, travel, or historical writing, memoir, biography, and many other fields. As Kostash notes in the 2004 “Banff Declaration” of the Creative Nonfiction Collective: “We believe that nonfiction is the intellectual lifeblood of public imagination and discourse” and that the “vitality of Canadian literary life must be measured by the state of its nonfiction as well as of fiction and poetry.”

Kostash says: “Students begin the course scratching their heads and finish with an enthusiastic commitment to the genre—if not as writers, then as readers. It’s thrilling to see this happen.”

Myrna Kostash has been awarded the Matt Cohen Award: In Celebration of the Writing Life from the Writers’ Trust of Canada. She has also served as chair of The Writers’ Union of Canada. Recently Kostash was named to the City of Edmonton’s Salute to Excellence Arts and Culture Hall of Fame and awarded the Writers Guild of Alberta Golden Pen Award for lifetime achievement.

Prodigal Daughter: A Journey to Byzantium is the title of Myrna Kostash’s most recent book. It is described as a historical, cultural, and spiritual odyssey that begins in Edmonton, ranges around the Balkans, and delivers the author to an unexpected place—the threshold of her childhood church.

Some of Kostash’s other works include All of Baba’s Children, No Kidding: Inside the World of Teenage Girls, Bloodlines: A Journey into Eastern Europe, The Next Canada: In Search of Our Future Canada, and Reading the River: A Traveller’s Companion to the North Saskatchewan.

Places are available in the Creative Nonfiction course, and in the Preaching and Fiction courses taught by Allan Rudy-Froese and Marina Endicott. The application deadline for the School of Writing has been extended to March 15.

Tuition for the School of Writing $575, which includes five days of lunches, coffee breaks, and a Friday evening banquet. Financial support is available.

Visit the School of Writing website at www.cmu.ca/schoolofwriting for more information and to download an application form.