The 2016 J.J. Thiessen lectures with Dr. J. Richard Middleton explored what sort of prayer is appropriate in situations of difficulty and suffering. In contrast to simply bearing suffering in silence (which is the default spirituality of many), the Bible suggests that God desires vigorous dialogue partners, who will wrestle with God, baring their heart and soul, as they seek redress. The lectures begin with lament prayer in the Psalms, then addresses the counter-example of Abraham’s silence in Genesis 22, and concludes with the book of Job as a possible response to Abraham’s silence.

Lecture 1: “Voices from the Ragged Edge” (October 25, 2016 | 11:00 AM)
In the face of violence, pain, and suffering, the lament or protest psalms offer us theologically significant models of prayer. They open space for a rich and meaningful relationship with God that isn’t resigned simply to ascribing the suffering to God’s will. 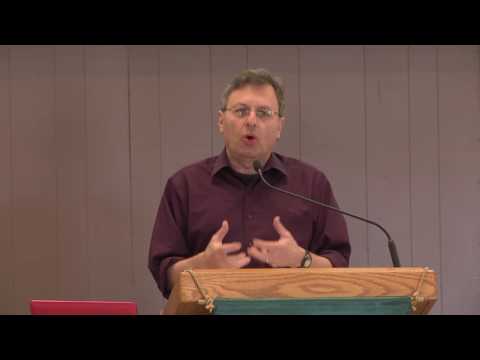 Arguing for the justice of God’s actions, Abraham protested vigorously over the fate of Sodom (Genesis 18). Yet a few chapters later (Genesis 22), in response to God’s instructions to sacrifice his son, he is reduced to silence. What are we to make of that transformation? 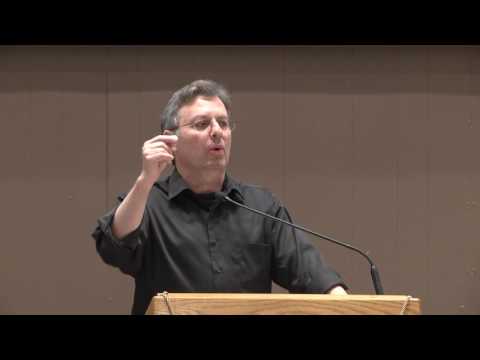 Job’s passionate lament in response to the death of his family and his own suffering offers a possible alternative to Abraham’s silence. Indeed, while God’s first speech from the whirlwind corrects Job’s understanding of God’s justice, the second speech nevertheless affirms Job’s lament as right and proper. 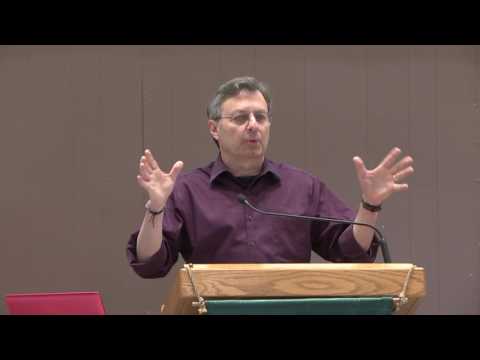 Dr. J. Richard Middleton (PhD Free University of Amsterdam) is Professor of Biblical Worldview and Exegesis at Northeastern Seminary (Rochester, NY). He is adjunct professor of Old Testament at the Caribbean Graduate School of Theology (Kingston, Jamaica) and is past president of the Canadian Evangelical Theological Association (2011-2014). He holds a BTh from Jamaica Theological Seminary and an MA in Philosophy from the University of Guelph (Canada).

Middleton is the author of A New Heaven and a New Earth: Reclaiming Biblical Eschatology (Baker Academic, 2014) and The Liberating Image: The Imago Dei in Genesis 1 (Brazos, 2005). He co-authored (with Brian Walsh) The Transforming Vision: Shaping a Christian World View (IVP, 1984) and Truth is Stranger than It Used to Be: Biblical Faith in a Postmodern Age (IVP, 1995), and has co-edited (with Garnett Roper) A Kairos Moment for Caribbean Theology: Ecumenical Voices in Dialogue (Pickwick, 2013).

Middleton has published articles on creation theology in the Old Testament, the problem of suffering, and the dynamics of human and divine power in biblical narratives. His books have been published in Korean, French, Indonesian, Spanish, and Portuguese.